We’ve highlighted them before, but just couldn’t help showcasing even more amazing work from our 3D designer community. These incredible artists have brought fully fleshed-out characters to life, reimagined the environment around you and invented new products with the click of a mouse.

Scroll down to see some of their breathtaking work! 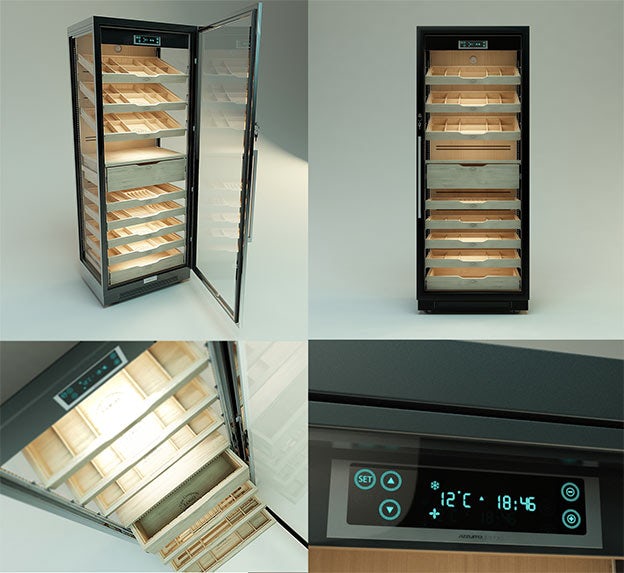 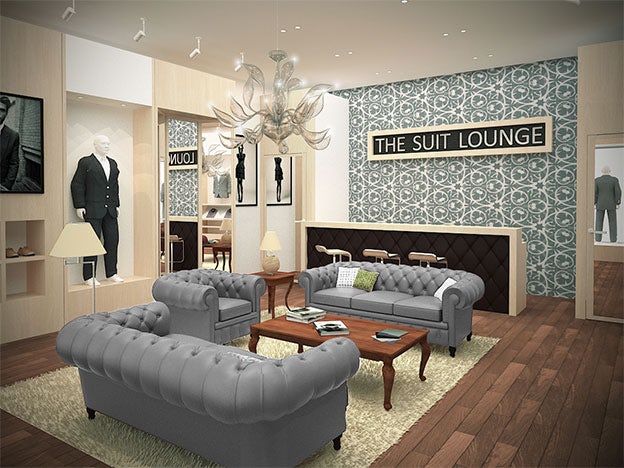 Wooden animal heads to be mounted on a wall 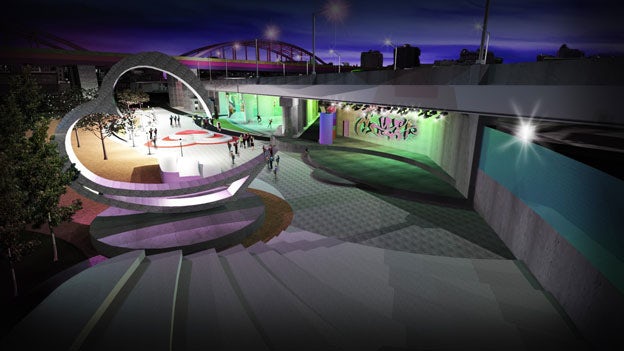 Interior design for a hookah lounge 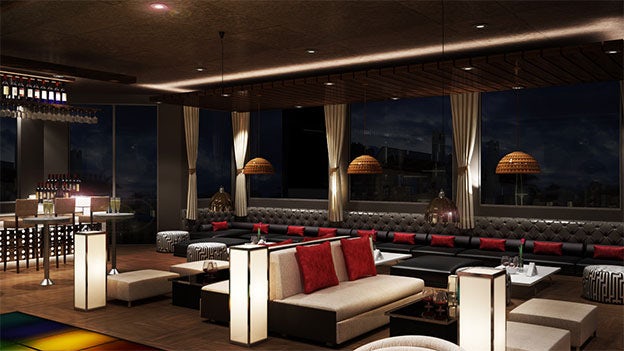 Illustration for a bus accident lawyer

Have you seen another amazing 3D artist on 99designs? Share their 3D designs in the comments below!

You're in!
You proved us right again. Our newsletter is only for the coolest kids. And you’re one of ‘em. Get ready for amazing stuff in your inbox.
Join the community

Designers, check out these contests so you can start building your career.

Get a design
Designers, see opportunities
0%

design by Terbitbasuki
Want design tips & business trends (and the occasional promotion) in your inbox?
Subscribers to our newsletter have been scientifically proven to be smarter, better looking and at least 50% more awesome than average.