JenGSM got their new character or mascot by running a design contest:

We are the largest peach grower in the eastern United States. Our target audience is consumers who like to eat peaches - enjoy a healthy lifestyle and like to buy peaches for themselves or for their families. The majority of our consumers are foodies who like to cook/bake. People who like peaches can be passionate about them. Once people try our peaches, they love them for their incredible flavor! While we skew more female in our social media followers, we do not want to ignore our male fans. Our fan following is mostly in the United States. We do not want the character to be too childish. We want it to appeal to a broad audience that is mostly adult.

We would like to design a pair of peach caricature/mascots (one male, one female) that we can use both for our consumer facing brand as well as the trade (the decision makers at grocery retailers that would buy our peaches to have in their stores to sell to their customers). Our immediate need is for an ad that will be used in March 2019 at a produce industry trade show. The theme is "Party like it's 1999" so we would like to theme this particular set of characters in 1990s inspired clothing/style. We would like the male peach to be dressed as Prince (the artist/singer). Think … purple velour suit with puffy shirt. For the girl, we were also thinking a big icon (such as Cher, etc.). We are looking for iconic characters that are easily recognizable with no explanation. The idea for Prince comes from his song "Party Like It's 1999." Important to note – our consumer audience is adult.

Every design category has flexible pricing for all budgets. Character or mascot starts at €319.

A quick, interactive guide helped them understand their design style and captured exactly what they needed in their character or mascot.

99designs is the global creative platform that makes it easy for designers and clients to work together to create designs they love.
A contest allows you to open your design brief to our global community of creative designers. Designers submit concepts based on your needs and you pick your favorite as the winner.
Every design category has flexible pricing for all budgets. Character or mascot starts at €319.

Work with talented, professional Character or mascot designers to turn your ideas into reality.

Select your favorite custom Character or mascot (Or two! Or three!). And the design is all yours.

JenGSM collaborated with designers to refine their ideas JOSHEEEEE
Choose a design you love and work closely with the winning designer to refine and finalize your design. After that they’ll supply the files needed for print or digital use. Full copyright is all yours.
You’ll get all the image files you need to put your design anywhere. This includes the original, editable file, as well as a preview version you can open on virtually any device.
If you know exactly what you’re looking for, it makes sense to work with an individual freelance designer. In that case, you can search through our designers’ portfolios and find your perfect match.

Can you make this character come alive?

We're a Conversational AI startup building a version of Amazon Alexa or Siri specifically for children. We do this with

We need a simple character for drip bag coffee brand

We are are a plumbing & heating company in Alaska. The target audience for this mascot is homeowners who need plumbing &

We provide products and services to help companies transform to a more agile way of working.

We are developing develop connected products and digital transformation applications for Enterprise customers.

animal or animal character to best represent our company branding

We sell car washes to male and females between the ages of 20-60 years old (our customers tend to be a bit younger).

Create a Character for a Breakfast Cereal 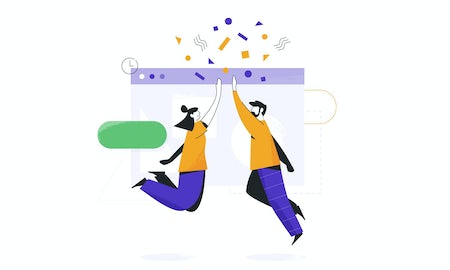 How to start an ecommerce business in 7 simple steps 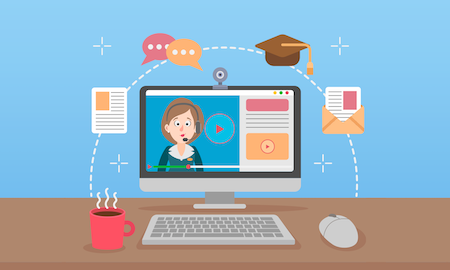